Ryan Cos. has teamed up again with Grand Living Management to develop Grand Living im Wellen Park, a 192-unit senior housing project in Venice, Florida. The luxury community is the tenth development between the joint venture partners and the fourth project for Ryan Cos. in Florida.

Grand Living in Wellen Park is due to be delivered in spring 2023, with Ryan Cos. assumes several roles, as the company should act as architect, developer, builder and capital market partner for the project. Upon completion, Grand Living Management will take over the operation of the property, while Ryan Cos. Will provide asset management services.

In August, Ryan acquired Cos. the vacant land for the project for $ 3.4 million, according to Sarasota County’s records. The developer has also secured a $ 48.6 million five-year home loan, funded by the Bank of Texas, a division of BOK Financial.

Part of a larger community

The project is located at 100 Springtide Way and is part of Waves Park formerly known as Berry Ranch and Taylor Ranch, a master-planed community spanning 11,000 acres along the Gulf Coast in southern Sarasota County.

Wellen Park currently consists of three boroughs that include a downtown area with retail, dining, and entertainment options, parks, hiking trails, and an 80-acre lake. When fully developed, the master-planned community will have 60,000 inhabitants.

The four-story community will be 235,267 square feet and feature a mix of self-contained and assisted living units totaling 156 units and 36 memory care units. Planned amenities include various restaurants, a wellness center with fitness areas, a spa and salon, club and activity rooms, and a library.

The development is adjacent to the Manatee Sarasota branch of the State College of Florida. Downtown Venice and Venice Municipal Airport are around 18 km away.

In August, a partnership between Ryan Cos., LCS and Harrison Street crowned Clarendale Six Corners, a 258-unit retirement home in Chicago. In January the developers laid the foundation stone for the project. 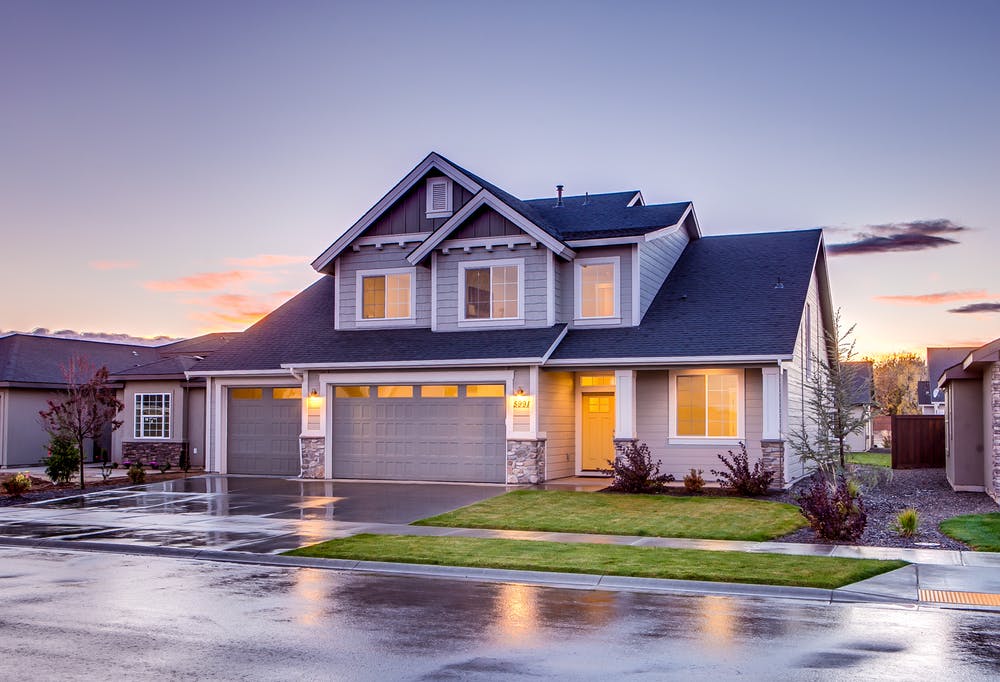