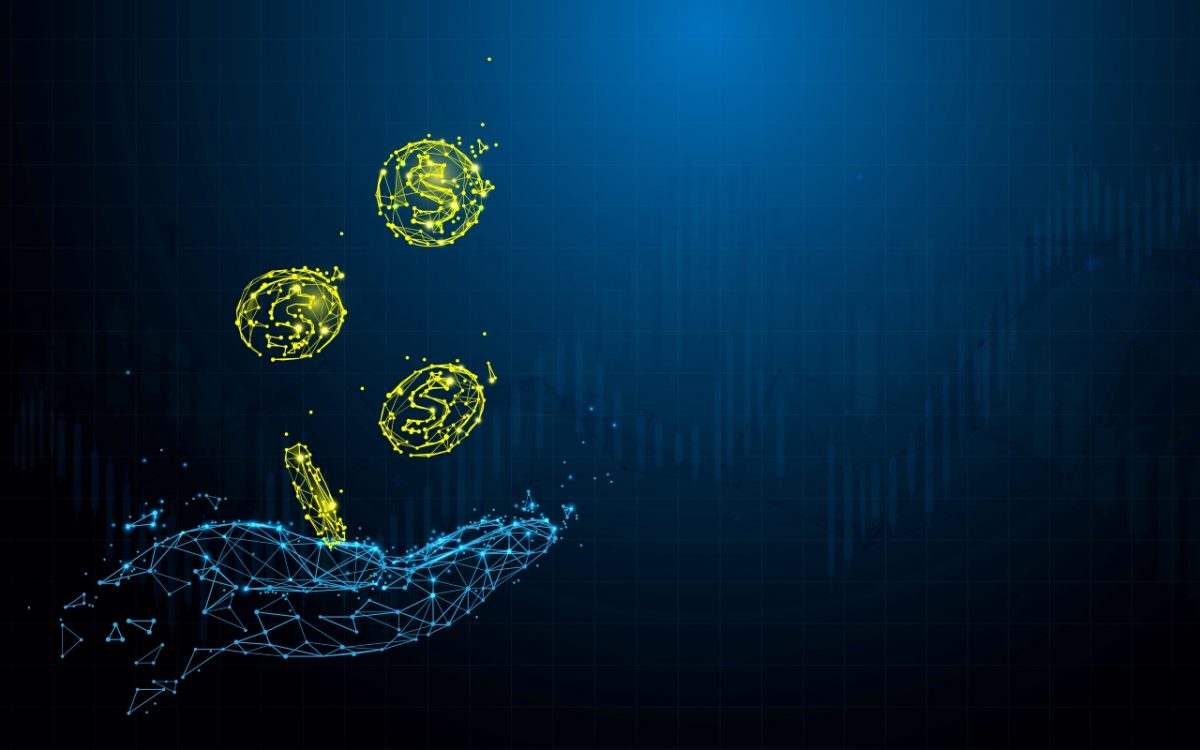 Blend Labs“Life as a public company has started promisingly.

Late last week, Blend sold 20 million Class A shares at $ 18 each, raising $ 360 million. The shares closed trading at $ 20.90, bringing Blend to a valuation of approximately $ 4.6 billion. Blend’s CEO, Nima Ghamsari, will control 100% of the Class B shares, giving him complete control of the company.

The independent IPO follows a stellar year for the mortgage industry in which Blend lost $ 75 million on sales of $ 96 million. According to the S-1 filing, the company lost $ 81 million in 2019 on sales of $ 51 million.

The IPO gives the cloud-based software company the ammunition it needs to grow its market share, develop new products, and delve deeper into various sectors within fintech, including consumer banking and auto.

Blend’s investors seem to believe the company can radically transform lending by simplifying and digitizing regulated but cumbersome processes that are still fairly paper-heavy.

Industry update: the future of eClosing and RON

Join this webinar for an in-depth discussion of what Hybrid and RON eClosings really are, the challenges the industry is facing, and the benefits for lenders and borrowers alike.

“I think they are excited about our vision, very happy with our implementation and see a great opportunity for us to serve our customers and grow in the future,” said Blend President Tim Mayopoulos, a former CEO of Fannie Maesaid in an interview with HousingWire on Friday. “So the roadshow was very, very well received.”

Blend’s white label technology is to place mortgage applications on the websites of traditional banks such as Wells Fargo and US bank, as well as large credit unions and even technology companies. It checks income, verifies identities, and has become an indispensable consumer-centric processing tool for some of the largest mortgage lenders in the country.

Over the past two years, Blend has acquired its own mortgage insurance and title insurance company (the latter as part of a $ 422 million deal).

The startup, led by co-founder Ghamsari, helped 291 customers process around $ 1.4 trillion in loan applications last year and has vowed to make processing a mortgage – or other financial transaction – as easy as possible choosing a film curated for them Netflix.

“Consumers are now demanding to be able to interact with their financial institution, be it a bank, credit union or independent mortgage lender,” Mayopoulos said. “They want to be able to do it digitally, they want to do it on their cell phone. And I think lenders of all sizes are recognizing this and are looking to digital experiences. ”

He added, “I think every lender out there realizes that in order to be competitive and successful in the market, they must be able to deliver a seamless digital experience to consumers. This is what people are looking for in every aspect of their life, whether it be buying something on Amazon or ordering a movie on Netflix. People want to be able to interact with their bank or credit union or lender in exactly the same way. “

As of March 31, 2021, the number of participants in Blend’s “ecosystem” grew by more than 1,300% year-on-year, the company said in its prospectus. Blend investors are betting that the company can be much more than the technology that helps process mortgage applications.

Launched in 2012, Blend raised $ 300 million in January, not long after it rolled out a number of consumer banking tools.

The company’s executives and their investors don’t seem concerned about Blend’s lack of profitability. (It’s normal for investors to overlook the fact that a blue-chip tech company is in the red; not so much with lower-margin companies like mortgages.) Mayopoulos said the company was focused on adding long-term value over short-term profitability. He also said the money raised by the IPO will be used to invest in technology.

As for the challenges ahead, mortgage rates are expected to rise later this year, which would likely reduce demand for mortgages and result in lower transaction volumes on Blend’s platform. Blend also has a lot of competition to worry about. Black Knight and ICE mortgage technology (formerly known as Ellie Mae) have much larger market caps and a keen interest in every stage of the mortgage origination and servicing process.

But Blend has a great chance of building a fintech that competes with these giants, according to Julian Hebron of The base point. He wrote in a recent note that Ghamsari, CEO of Blend, is great at the product, it is easier for the company to attack other elements of consumer banking after it has mastered mortgages, and is well positioned to take advantage of ancillary income.

“Blend refers to marketplaces as secondary sales lines because their voice generally speaks to the consumer,” wrote Hebron. “So when you take out a mortgage, you need home insurance and legal expenses insurance. You can take out home insurance right in the Blend app your bank has made available to you, and you’ll see options for choosing insurance from well-known providers, including Blend’s own insurance company, which was founded in 2018. The same process now applies to property insurance. These options now include Blend’s title insurance company, which was acquired earlier this year. The next step is the integration of real estate agents. This refers to the product sensitivity in point 2 above, where you not only add functionality, but simplify the whole process.

“Everyone in the banking and credit industry knows how difficult it really is to deliver this unique experience to the home consumer. And Blend has found a way to do this where every improvement brings new revenue to consumers without risking core sales. “ 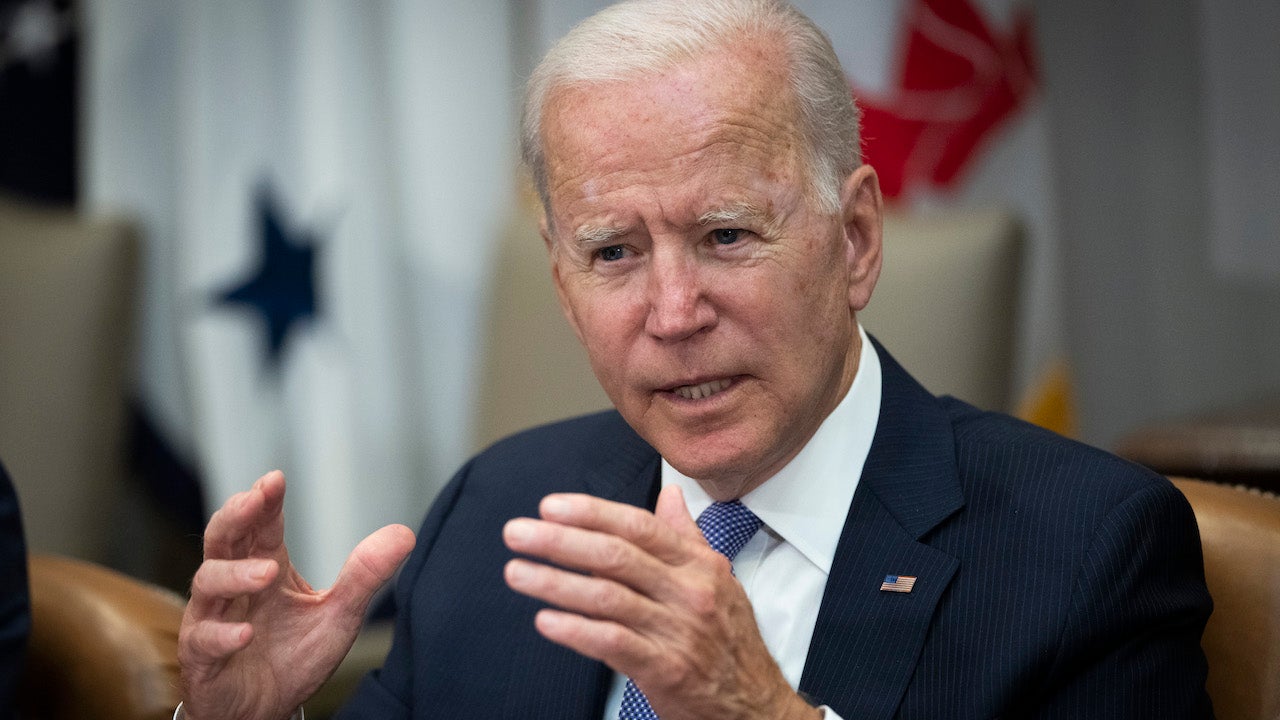 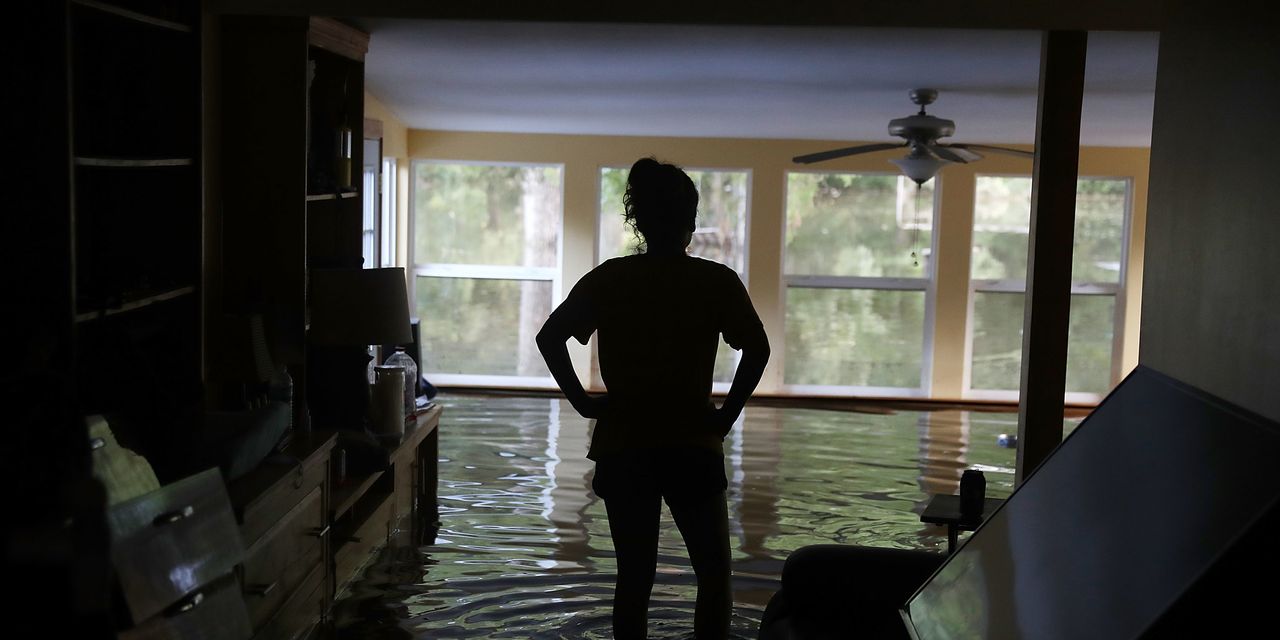