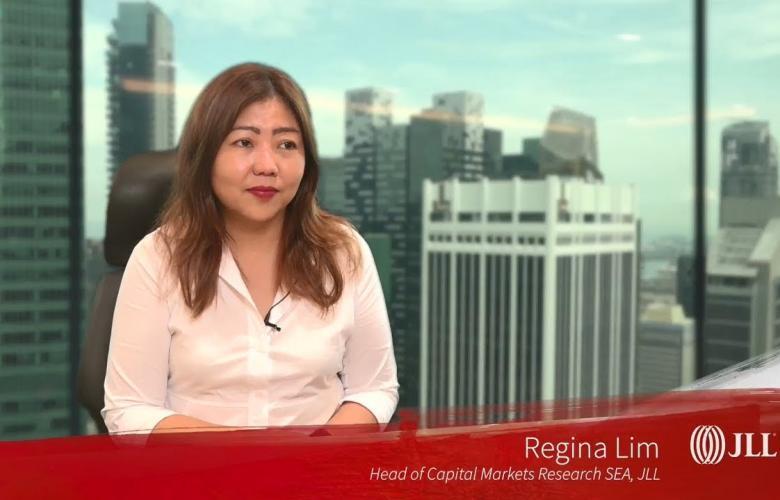 Commercial real estate investment in Asia Pacific reached $ 83.5 billion in the first half of 2021, up 39% year over year. Increased investment in the logistics and industrial, office and retail sectors suggest a sustained recovery in the region’s capital markets. According to JLL’s (NYSE: JLL) Asia Pacific Capital Tracker, volumes decreased 6% below pre-Covid-19 levels from January to June 2021 compared to the same period in 2019.

China, Australia and South Korea accounted for 69% of total investment, while activity in Japan was weaker due to disruption from Covid-19. JLL’s analysis of capital flows in the second quarter of 2021 shows that office, logistics, and industrial and retail investments accounted for 31%, 30% and 30%, respectively.

“Asia-Pacific real estate investments have clearly returned as investors reiterated their positive outlook and ensure a significant year-over-year increase in volumes in the first half of the year. We expect further activity in the second half of 2021 as investors look for portfolio deals, company sales and lease backs and seek greater diversification in sectors such as logistics and industrial, life sciences and apartment buildings, ”said Stuart Crow, CEO, Capital Markets, Asia Pacific , JLL.

Logistics and industrial investments rose 215% year over year to $ 15 billion in the second quarter, aided by favorable demand momentum driven by regional e-commerce expansion, relative yield spreads, and investor desire to diversify into more resilient ones Asset classes was driven. Large transactions, including ESR’s acquisition of the Milestone portfolio from Blackstone in Australia, demonstrated demand for high quality logistics and industrial equipment in the region.

During the second quarter, office demand improved in most cities, reaching $ 15.5 billion in investments. Investors were buoyed by the Australian CBD office markets, which saw positive net absorption for the first time since the fourth quarter of 2019, as office rents turned the corner in Singapore and Shanghai.

Company sale-and-leaseback transactions exceeded 10% in volume in the first half of 2021, up from an average of 7% in 2015-2020. According to JLL, this trend has picked up in Japan, where more companies have moved to one since the beginning of the pandemic Shift asset-light strategy to strengthen their balance sheets. Similarly, companies in Australia turned to sale-and-leaseback transactions to unlock value and focus on their core business.

Sale-and-leaseback deals included Dentsu’s Tokyo headquarters, which Hulic will acquire for up to $ 3 billion; and the David Jones flagship store in Sydney, which sold to Charter Hall for $ 374 million (A $ 510 million) with a 20-year lease back.

“We expect logistics and industrial investments to double to $ 50 billion to $ 60 billion by 2025, while investors see signs of the office markets stabilizing. Given the continued interest in defensive assets and expected growth paths such as sale and leaseback, we are sticking to our expectation that investment volume will increase by 15 to 20% in 2021, ”said Regina Lim, Head of Capital Markets Research, Asia Pacific, JLL.